Of all kinds of salmon, the wild keta salmon fished by the Yup’ik contains the highest level of omega 3-fatty acids. Its flesh may be a bit paler than that of other types of salmon, but don’t let the colour fool you: it tastes amazing. Perfect on toast or with scrambled eggs on Sunday morning! 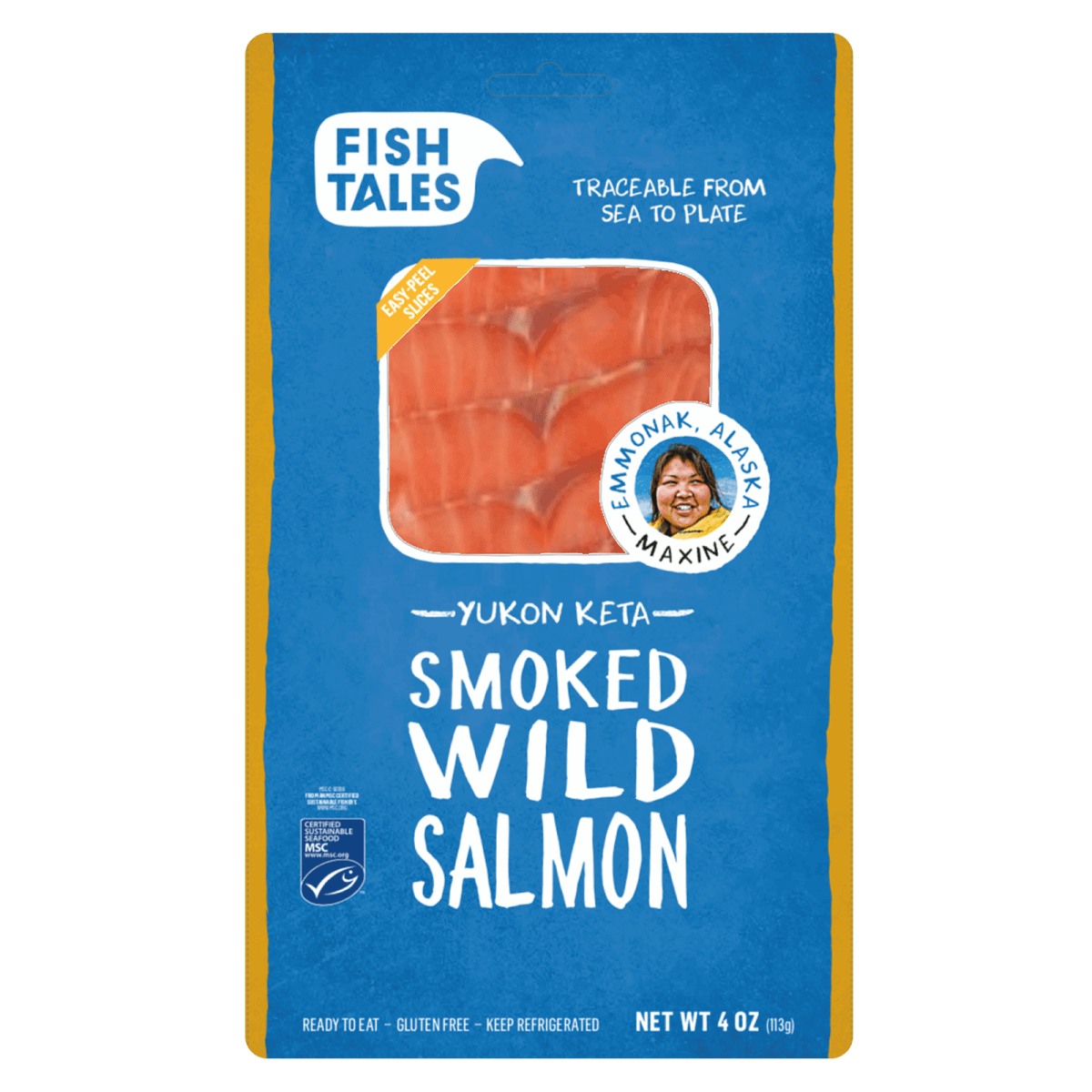 Our Keta salmon comes from Emmonak, a remote village in western Alaska. Emmonak is in a tundra delta between the Bering Sea and the Yukon River. This delta is about the same size as the entire country of Greece and with a size of 1,400,000 feet can be named one of the largest deltas in the world.

For our Keta salmon we work together with the Yup'ik Eskimos, the local indigenous people who have been fishing in the Yukon for 10,000 years in a super sustainable way. Fisherman Maxine finds this quite normal: ‘You have to treat nature with respect.’ 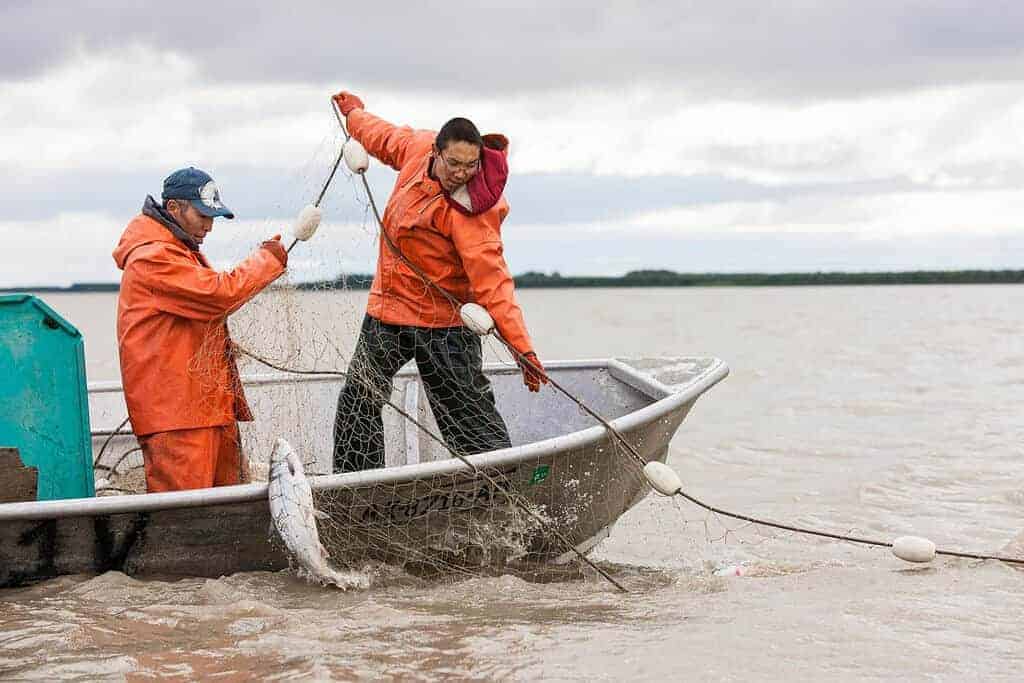 The Yup’ik fish with floating open boats and use gillnets, which they use to create walls in the water. Those walls are not the same width as the river but when hung at the right spot, the salmon swim right into it.

Read more
The Yup’ik only fish between the end of June and mid-August, when the river has been declared open by the government. This ensures that the largest part of the salmon population returning from sea can swim up the river - maintaining a stable population. 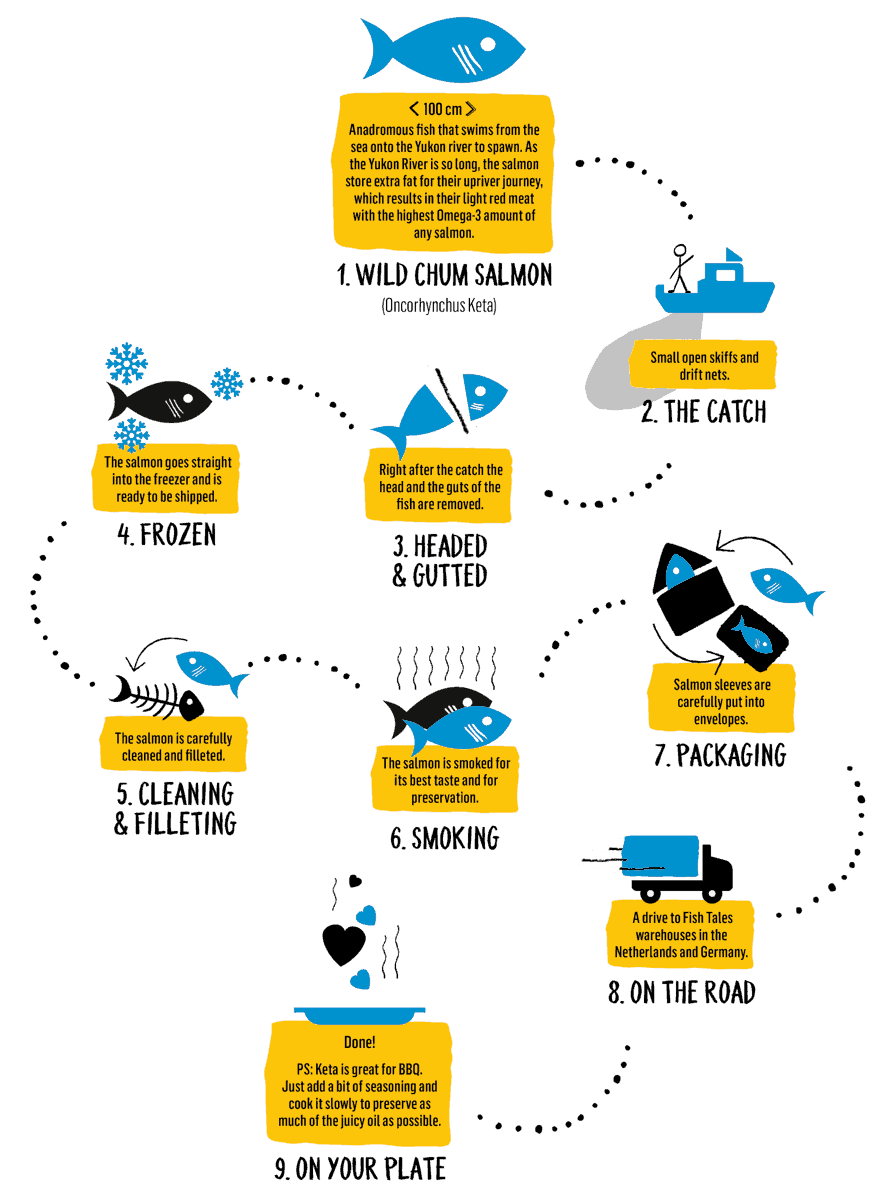