The salmon is an anadromous fish, which means that it swims from the sea up the stream in the river to lay eggs. That’s hard work, so beforehand the fish fills its belly with plankton and small crustaceans. Exactly: that’s where it gets its gorgeous deep red colour. And because the fish is caught the fattiest, it is also full of flavour. 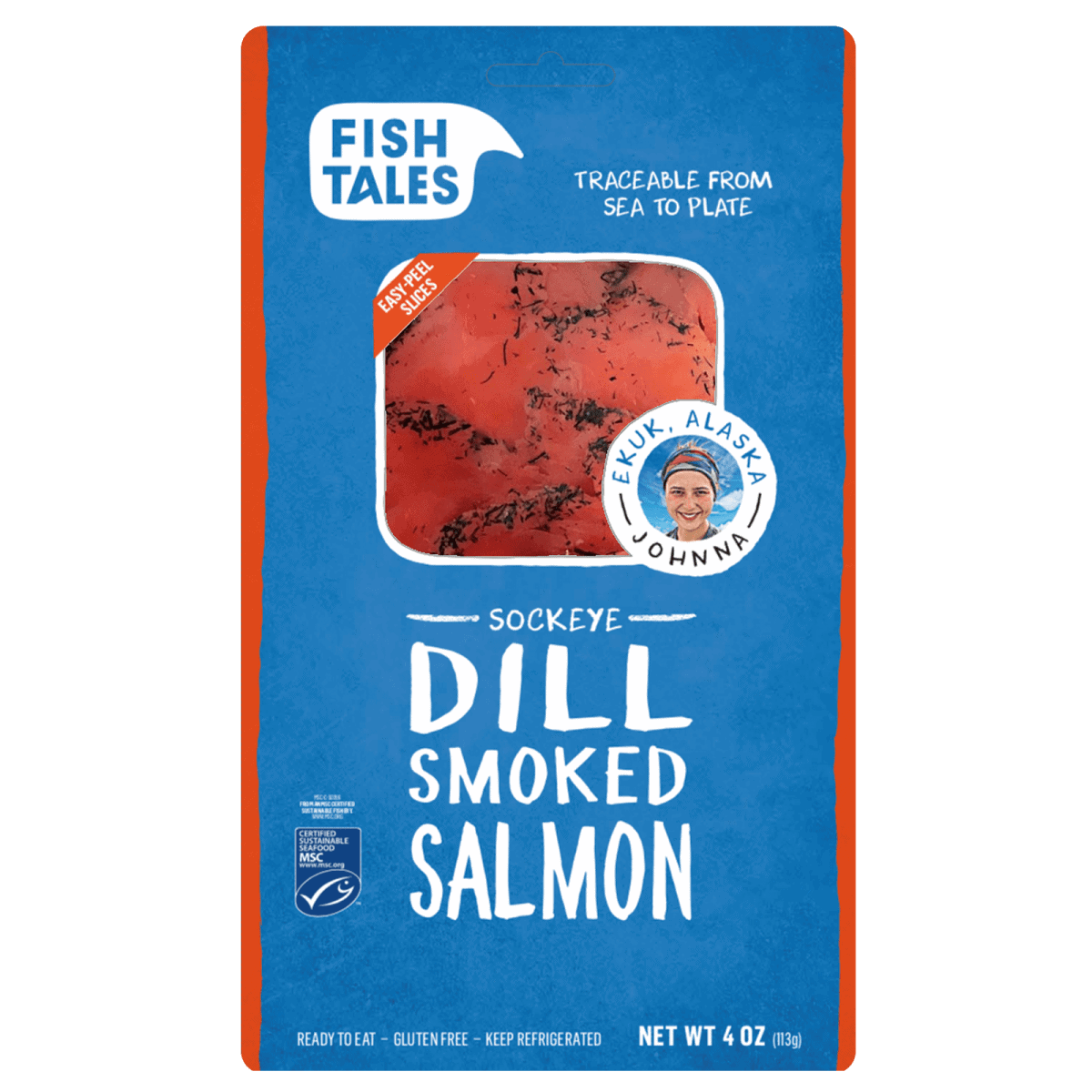 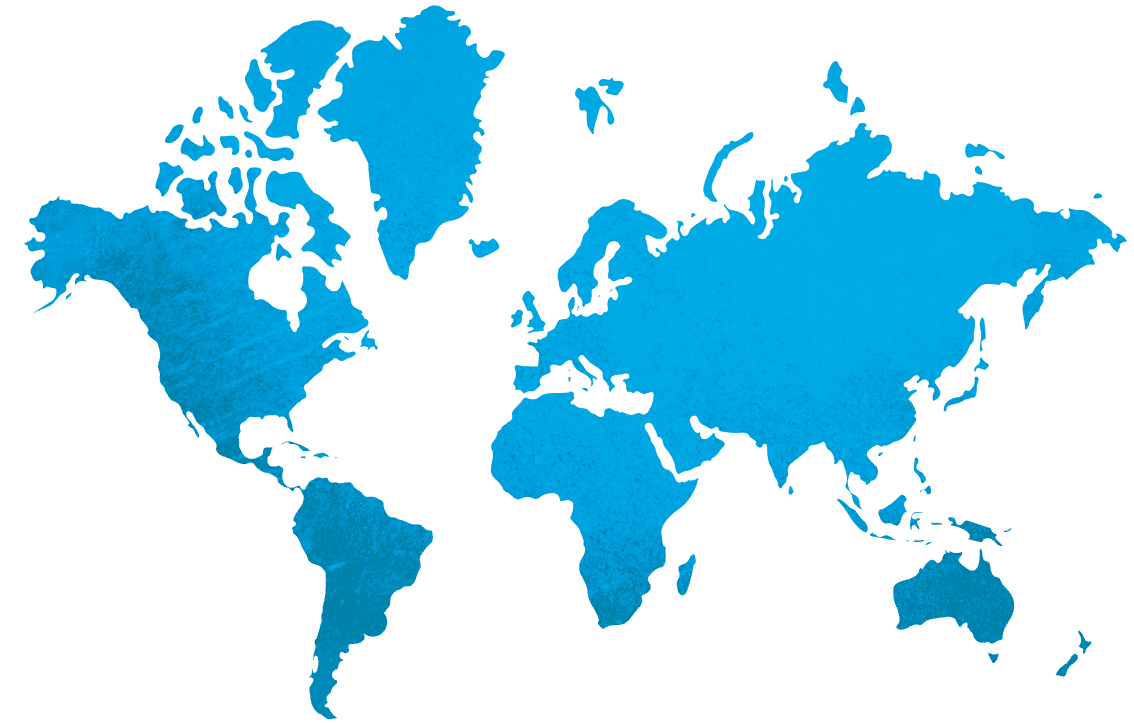 Every summer Johnna travels with her family to Ekuk to fish for sockeye salmon. What’s on their plate for dinner? ‘Pickled salmon is my favourite,’ says Johnna. ‘Once you’ve had that, you never want something else.’ 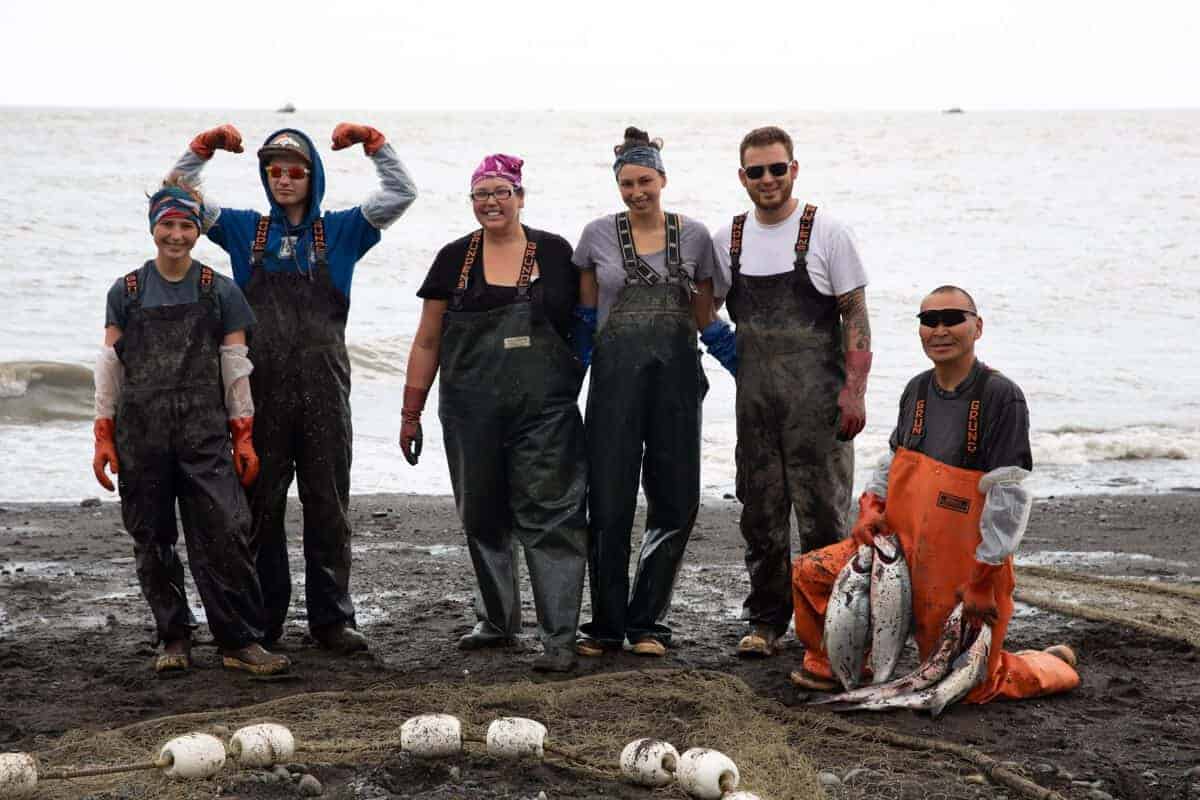 The Eukuk fishery is the only fishery in Bristol Bay catching with small gillnets. That makes the quality so outstanding. During ebb the fishermen in Ekuk throw out their gillnets horizontally in sea and anchor them on the beach. The fishermen swim upstream during ebb and afterwards pull the nets with their trucks on the mainland. They manually take the fish out of the nets; within one hour the fish are iced.

Read more
Between mid-June and beginning of August the salmon swim by the coast of Ekuk towards the rivers. The state of Alaska meticulously notes how many fish swim up the river to lay their eggs, and only if enough fish have passed, fishing is allowed. This way the catch remains in healthy balance with the fish data. 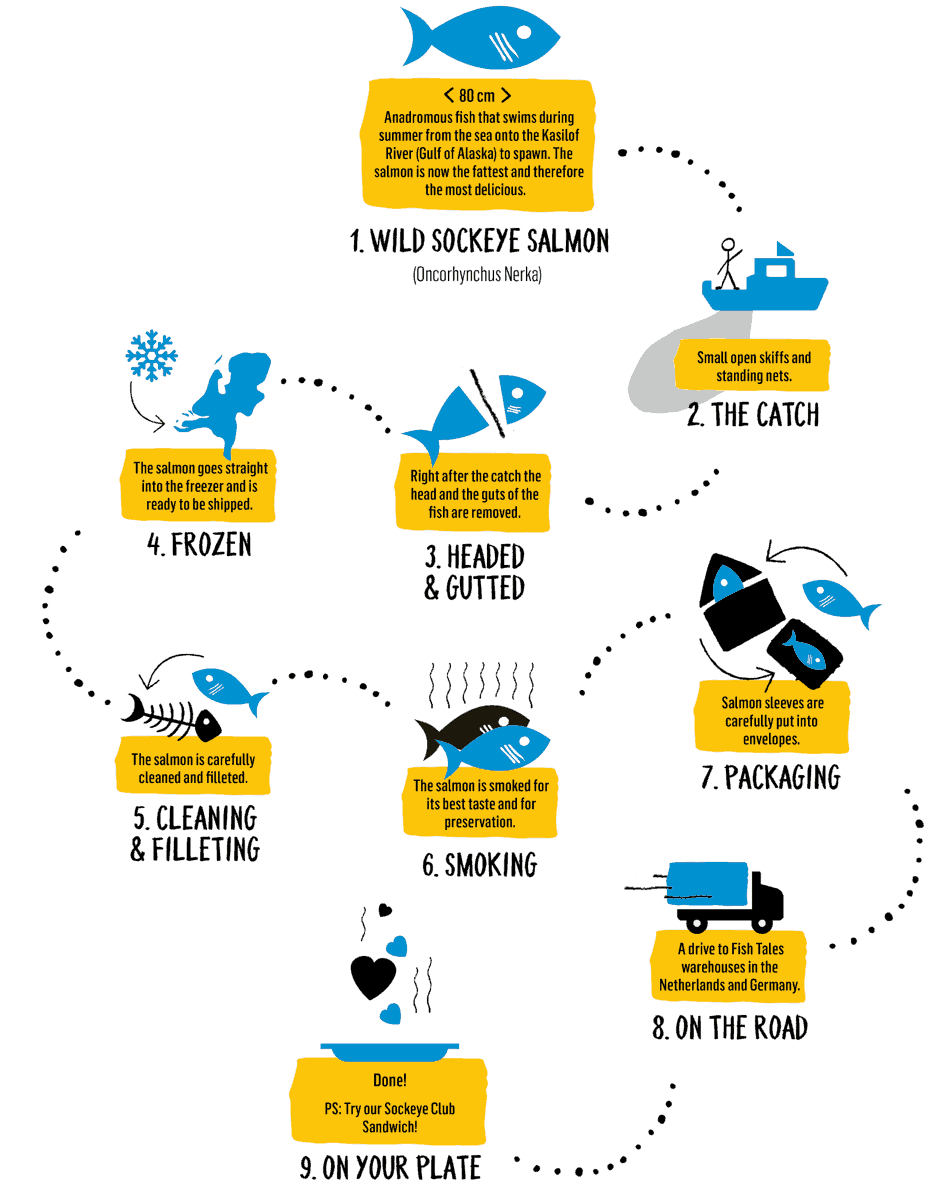