Fish by the book

Originally the Alaskan village of Craig was nothing more than a small fishing camp, but when large schools of salmon suddenly appeared in the waters around the small town in the 1930s, the fishing industry here grew exponentially. However, this had a massive negative impact on the seafood stock in the ‘50s - which is almost hard to believe now. The fishing industry is flourishing like never before.

Read more
The fact that the salmon fishery in Craig is so prosperous, is thanks to the Alaskan government. In 1959 the Alaska Department of Fish and Game declared a law which states that only sustainable ways of fishing is allowed in the waters in and around the state. That was quite unique for that time - nowadays, Alaska is still very progressive in protecting their waters. Though the law is a great tool, it’s the fishermen who make it happen. Because the fishermen in Craig realise all too well that they’ll be out of a job tomorrow if they fish too much today. 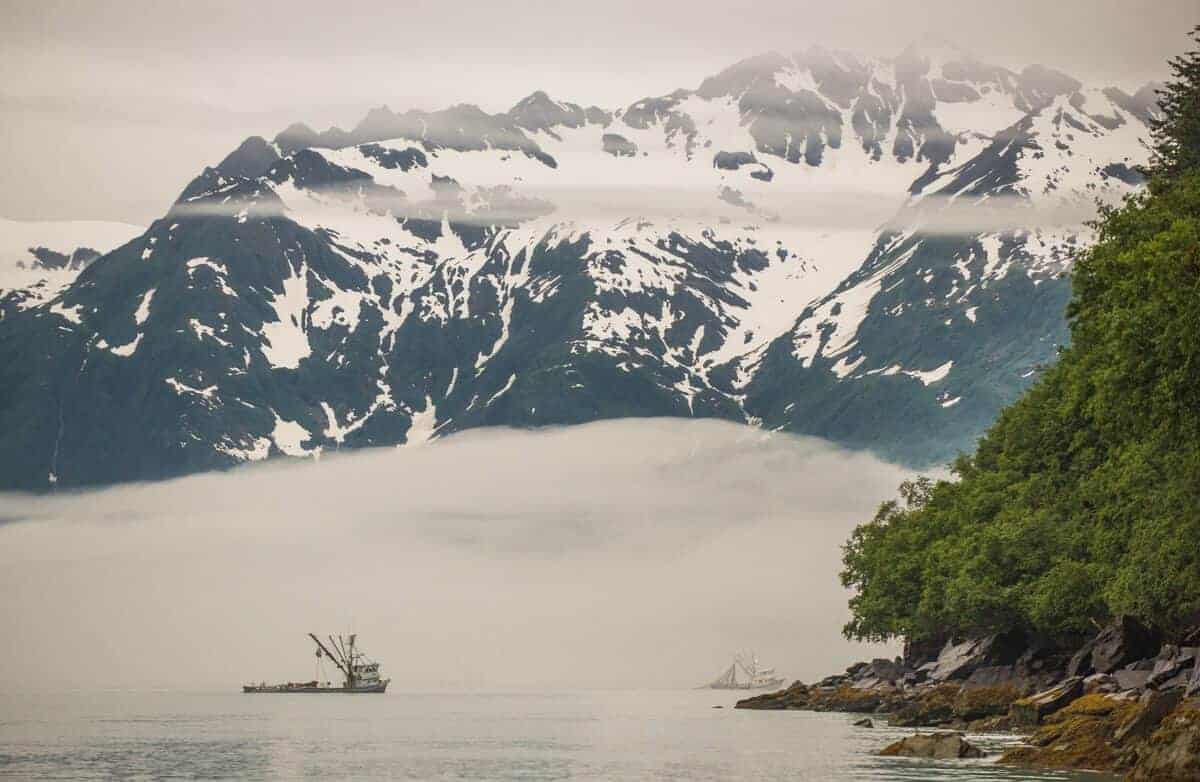 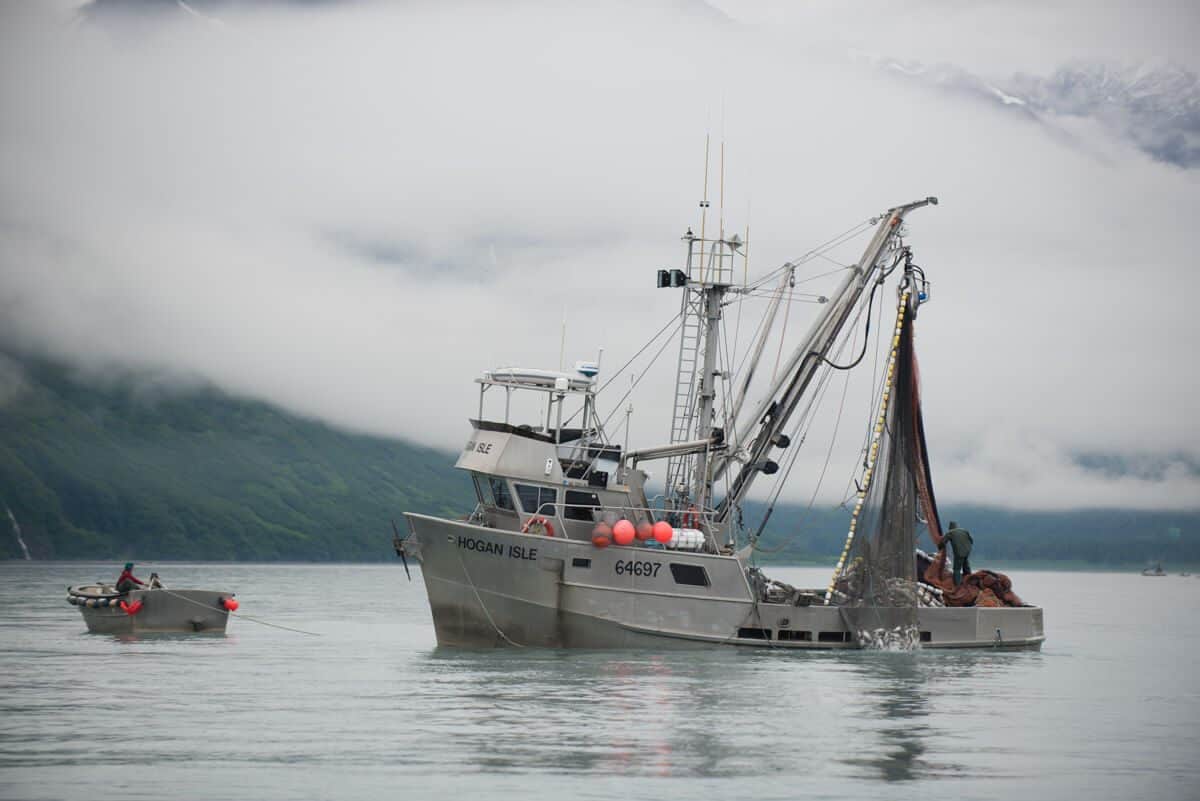 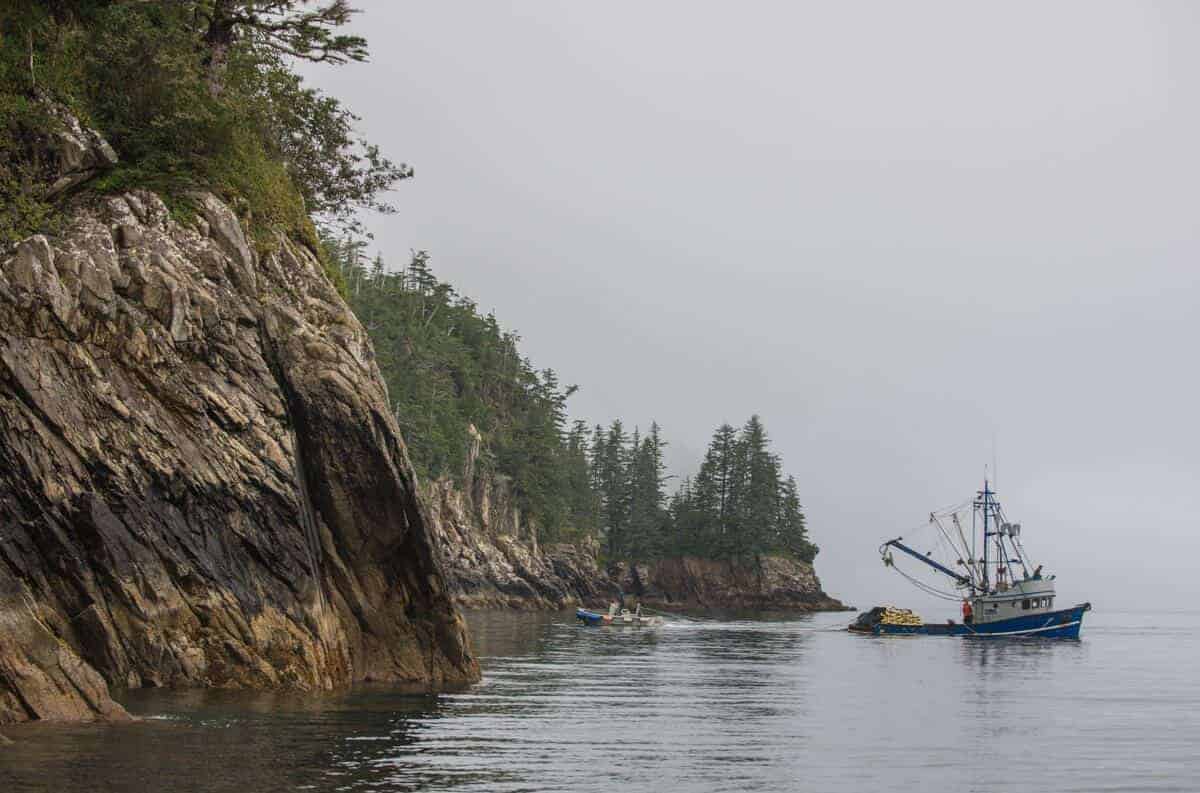 From the so-called purse-seine-boats the fishermen search for schools of salmon. When they find one, they put a net around it. When they pull the net down, it forms a basket around the school.

Read more
Between the end of June to mid-August the salmon swim by the coast of Craig. The state of Alaska meticulously notes how many fish swim up the river to lay their eggs, and only if enough fish have passed, fishing is allowed. This way the catch remains in healthy balance with the fish data.

Craig is named after Craig Miller, who started a salting establishment for fish on the neighbouring Fish Egg Island in 1907 and a fish packing factory in Craig. The village is deep in the south of Alaska, on an island near the Canadian border, and is habited by about 1200 people - mainly fishermen, fish processors and carpenters. 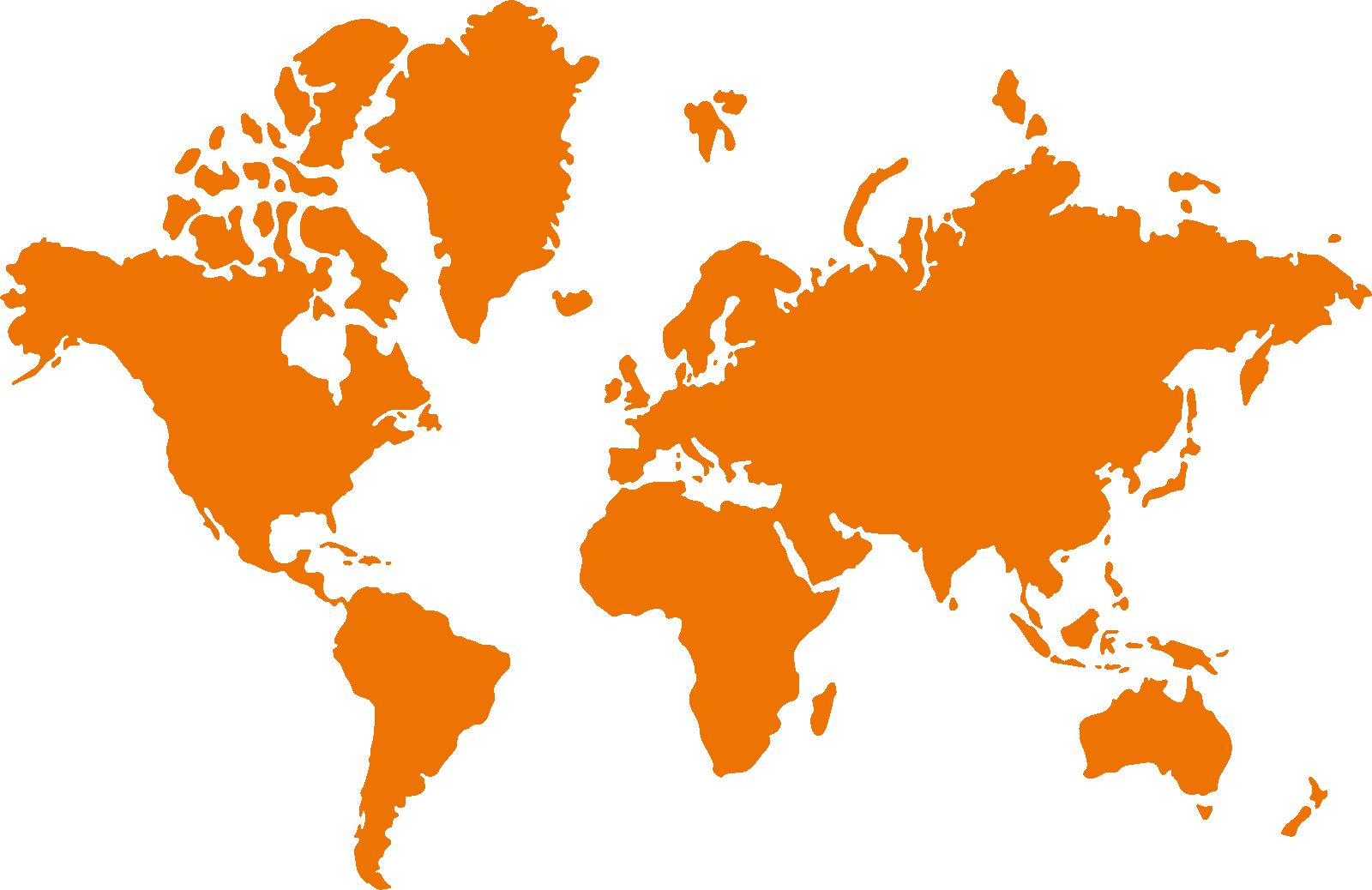 The pink salmon is the smallest anadromous salmon species of the Pacific Ocean. Anadromous means that it swims from the sea upstream in the river to lay its eggs. The males get a high bump just in front of their backfin - this is how you recognize the pink salmon. The fish, which is packed with omega 3 fatty acids by the way, gets its name from the pastel pink colour of its meat.

‘Working with the sea, that’s awesome’

From a young age Kelvin has been fishing for salmon with his father and three brothers. Now his dad has retired and the brothers each have their own fishing boats, but the family still plays a bit of a role in Kelvin’s work. ‘My boat is called Mary Elizabeth, Elizabeth is the christening name of my wife and Mary of our grandmothers. This way I have my family close to me at sea too.’ 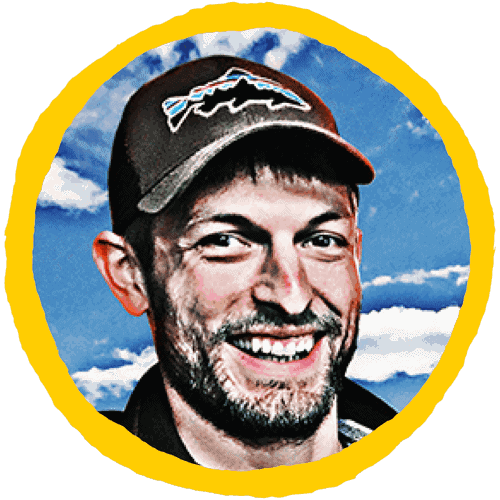 This is how you prepare a salmon steak

Do you want to prepare a salmon steak? Easier and faster it can not be done. A salmon steak is...

How to: buy a lobster

Snap up a tasty sea beast! This is how you buy a lobster according to Bart “The first time I...

How to consume tuna in a sustainable way?

JAMIEOLIVER.COM / BART VAN OLPHEN I often get the question if we shouldn’t stop consuming tuna? As with many other...